Flower essences are flower extracts. Dew drops from flowers full of energy are gathered early in the day. As the flowers are placed on top of a bowl of water – the warmth of the sun creates an energetic imprint in the water creating the healing ability of that flower, “Mother Essence”. The essence is preserved with brandy and then further diluted to form the “stock” which is sold as Bach Flower.

The human body is more than just flesh and bones. The body possesses a type of energy that helps a person to deal with feelings, sensitivity and spirituality. The Flower essences work in the body to address issues of emotional wellness.

The founder, Dr. Edward Bach studied medicine in Birmingham and later at the University College Hospital, London, where he was a House Surgeon and also a bacteriologist and pathologist. Dr. Bach wanted to find remedies that would be pure, and he began collecting flowers – in hope of replacing the medicines with a series of gentle remedies. He was so excited by the direction of his life he gave up his practice and devoted the rest of his life to the new system of medicine that he was sure could be found in nature, for more see BachCentre.com

Dr. Bach founded and researched 38 flower remedies for many different ailments dealing with under tones of fear, anger, depression and grief.

Select the Bach Flower Remedy or Remedies that best match your emotional feelings. It is not uncommon to use two or more remedies to move you in the direction of mental and emotional wellness.

Take the remedy three to four times daily for acute situations and one to two times daily for chronic imbalances. Bach flowers are safe for use by almost everyone including children and pets see more… BachCentre.com.

The beauty of Bach Flowers is the lack of harmful side effects because of the micro-dilutions of the remedies.

Schedule an appointment to see which Bach Flower is right for you! 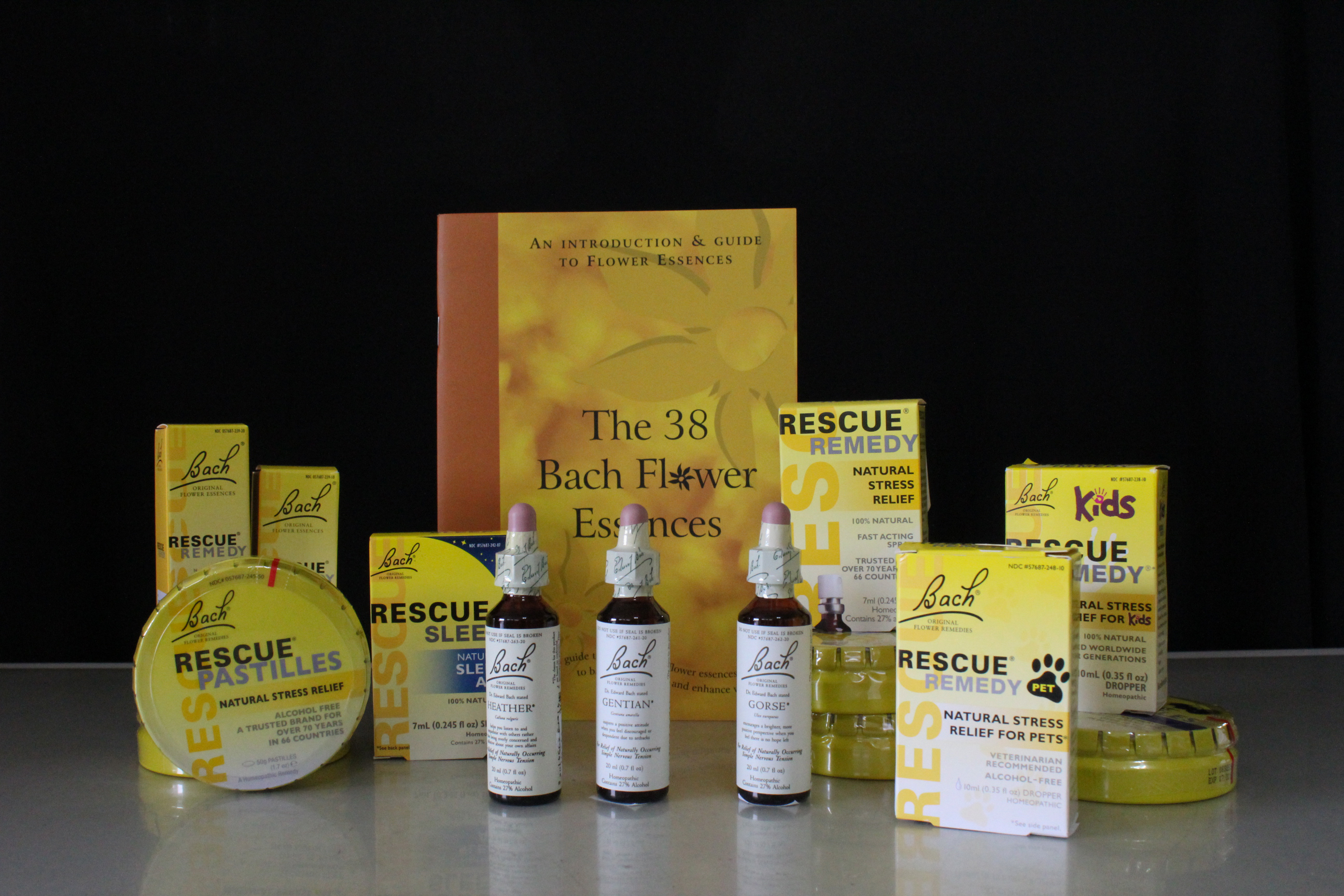 Let it be known…